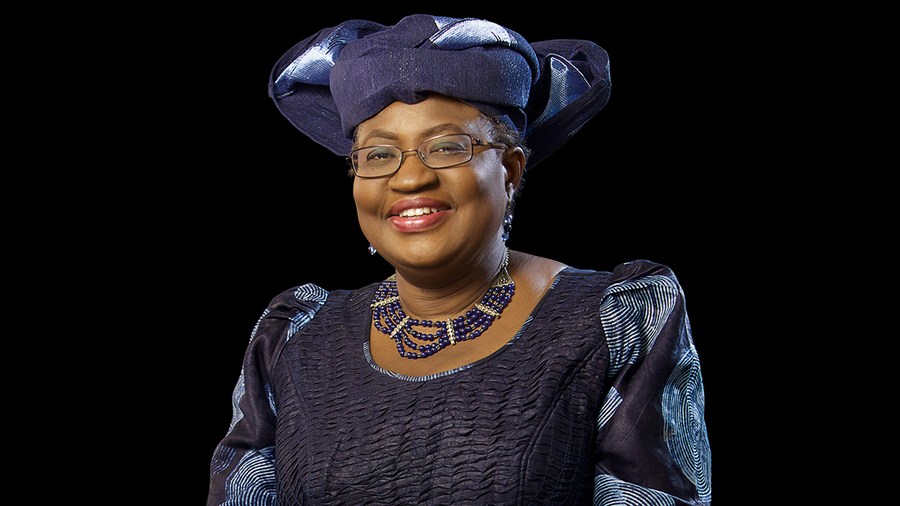 History was made on Monday, February 15th, 2021, when the World Trade Organization (WTO) announced its new leader, Dr. Ngozi Okonjo-Iweala.

Her term as the director-general, according to WTO, will commence on March 1, 2021 for a renewable term expiring on August 31, 2025. This historic appointment makes Dr. Okonjo-Iweala the first woman and the first African to serve as the leader of the WTO.

Created in 1995 to regulate, facilitate and encourage international trade; settle trade disputes and negotiate trade agreements, Dr. Okonjo-Iweala takes the head of the international trading organization at a difficult time when the covid-19 pandemic has negatively impacted the global economic market.

Born in Nigeria, Dr. Okonjo-Iweala earned her AB in Economics from Harvard University and a PhD from MIT. She went on to make history as the first woman to serve as Nigeria’s Finance Minister as well as Nigeria’s Minister of Foreign Affairs.

She worked for the World Bank for 25 years where she rose to the position of second highest ranking official. During her tenure, she was the first woman to run for the presidency of the World Bank. This would mark the first time someone challenged the long-standing tradition of the United States holding the position of the presidency. In her career as an economist, Dr. Okonjo-Iweala has contributed significantly to efforts that address poverty in countries around the world.

After the Trump’s administration rejected Dr. Okonjo-Iweala’s nomination, the WTO reached a consensus on the appointment of their leader after President Joe Biden endorsed her candidacy.

In an acceptance speech, Dr. Okonjo-Iweala affirmed, “you can count on me to be proactive, to work hard, to be balanced, fair, professional, and objective, so as to continuously earn and sustain your trust. That way, together, we can restore and rebrand the WTO as a key pillar of global economic governance, a force for a strong, transparent, and fair multilateral trading system, and an instrument for inclusive economic growth and sustainable development.”

Africans were often excluded from global trade discussions, and when included, women are left out of the decision-making processes. Dr. Okonjo-Iweala’s appointment as the chief of WTO changes the narrative for Africans and alters the global image of African women. She is worth recognizing and celebrating.

A Need for Credit Repair 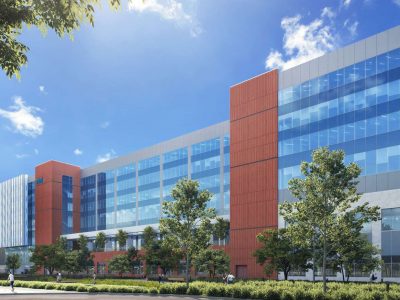 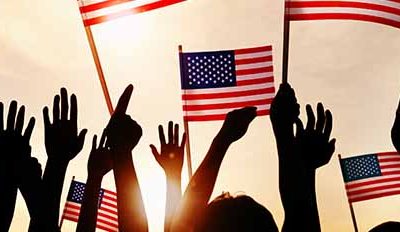