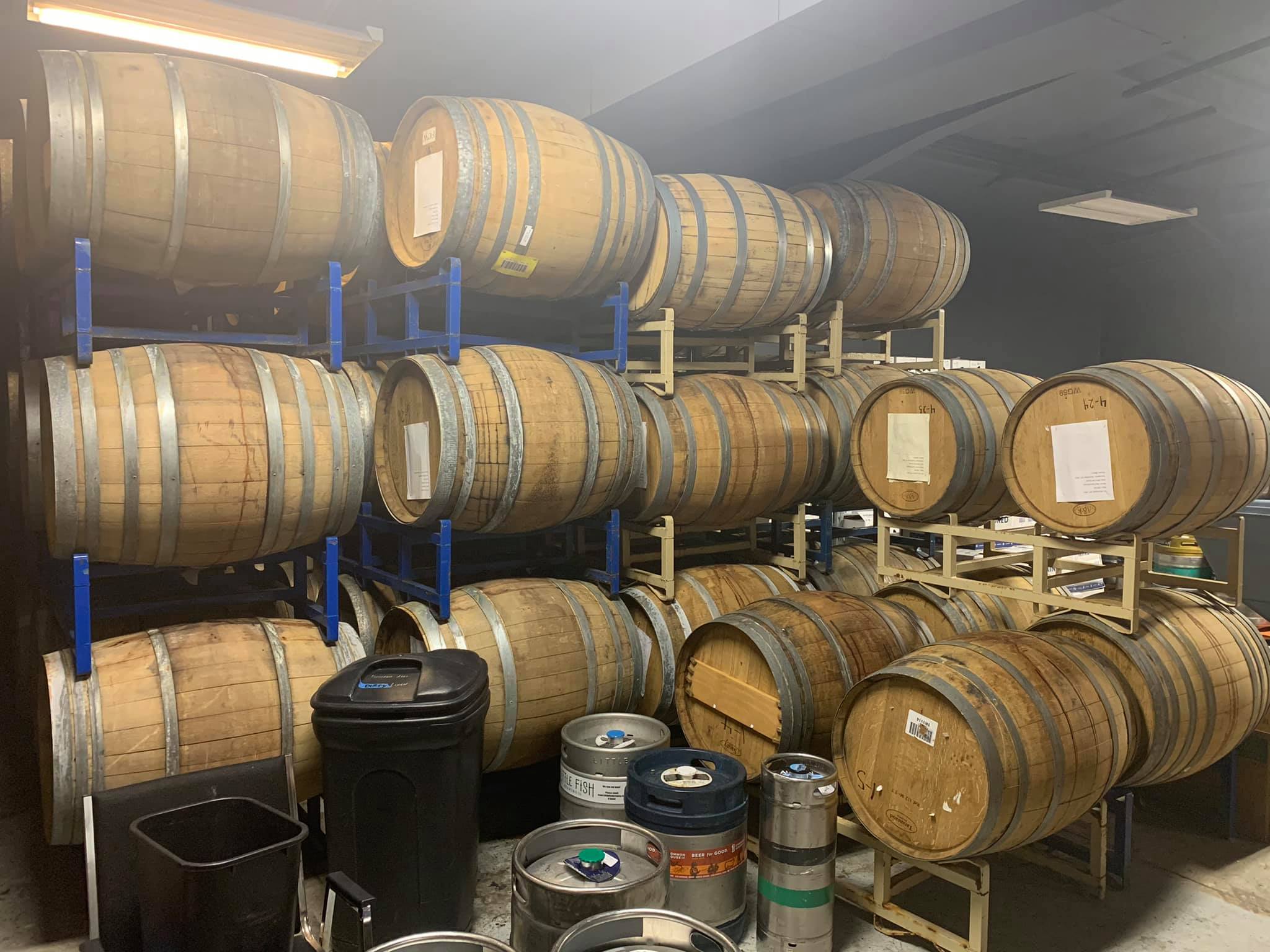 By Quentin Patterson and Okon Ekpenyong

Multiple brewery companies in the U.S are participating in the “Black is beautiful” beer initiative, a mission to increase diversity and inclusion in the industry. There are over 7,300 plus breweries in the nation, and the African American community contributes to at least 12% of the industry’s profit annually.

Black ownership is less than seventy nationally, and there are only six in the state of Ohio. But surviving and profiting in the beer industry for anyone can be a financial burden.

Gaining the knowledge and experience working at other breweries as a sale agent, bar manager, and even delivering beer is one way to change that narrative and start your own. Nevertheless, creating an environment that inspires others not just now but years down the road will define Crafted Brewery’s legacy, the first Black-owned Brewery in Central Ohio.

Anthony “Sizzle” Perry Jr is the owner/operator of this establishment and grew up in Eastside Columbus and attended Gahanna Lincoln High School. It is the neighborhood that shows him love but also a community that was missing something he noticed.

Upon meeting with Anthony “Sizzle” Perry, one of the first things I noticed was the passion that he has for his community. He danced around while serving and engaging with customers. The singing got the place energized as some of the patrons started singing along with him. The Crafted Culture scene was amazing and infectious with the staff vibe and how they treated their customers; I knew right then and there that this is a place I will revisit and recommend for others. It is also a spot that people can have a good time while enjoying his crafted creative beers.

Sizzle started brewing by chance while attending college, “I’ve always had a love for beer, and it only made sense for him to dive into the beer crafting world,” he said.

During his research into running and operating a brewery, he found that the financial math made sense. According to his findings, the profit margin is a 5% failure rate which means the likelihood of creating success would be inevitable if he keeps working and creating a beer that he enjoys himself.

At Crafted Culture, they make different crafts like “Knock if you bock, Mr. Cream Man,” and “shut up i can’t see.”

“Loving what you do” is a phrase Perry used a few times during our sit down with him, and his only regret is he wished he would have started sooner rather than later.

In this mission, Sizzle plans on inspiring young people to learn to craft beer “on purpose,” alluding to the fact that he got into it by accident. The young entrepreneur’s first taste of success was when he was nine, working with his grandfather, who owned nine ice cream trucks. He would be up at the crack of dawn sometimes when his grandfather would get each truck ready to serve tasty treats to the community throughout the summer. He understood what most of us did not know earlier on, “work hard for yourself and give back,” and with that mentality growing up, he found himself being a student of crafting beer because; “it makes perfect sense to get into this industry,” Sizzle said.

Landing a deal recently to have a spot for Crafted Culture in the new Columbus Crew stadium when it opens its doors for the fans in the summer of 2021 is the next breakthrough for the company. These are exciting times for Crafted Culture and his customers because he is always in creative mode, pushing the envelope with unique blends and pallet pleasing flavors. The atmosphere Crafted Culture created pairs well like your favorite beverage with your favorite entre.

Crafted Culture does not have a food menu or a restaurant; however, one can expect to find catering or a food truck company at the site serving different varieties of food.

Being the first Black Owned Brewery in Columbus, Ohio, Sizzle is a beer crafting industry student. He has a clear vision for including and collaborating with other creative minds with brewing. 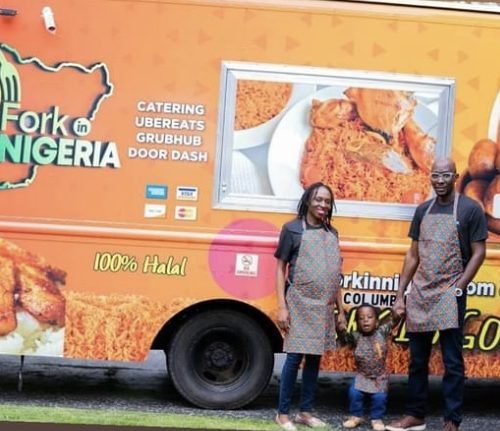 By Deba Uwadiae and Okon Ekpenyong Dr. and Dr. (Mrs.) Barth and Gachomo Shepkong are both young Ph.D. holders and are entrepreneurs who are passionate about bringing cultural diversity to the Columbus, Ohio market in forms of entertainment through the...