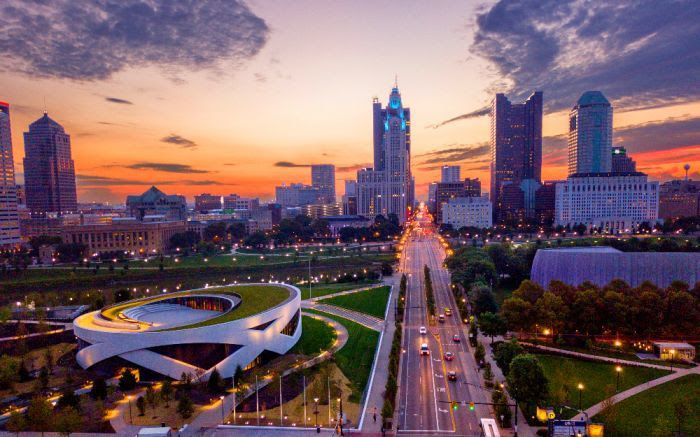 Deba Uwadiae is a Nigeran American international journalist, Editor-In-Chief and publisher of the New Americans Magazines, Columbus, Ohio, United States. He has reported events and stories from different countries in Africa, Europe, Asia and North America.
Previous Post Ohio restaurants, bars and fitness centers get one week to measure up
Next Post Ohio plans CARES Act support for rent/mortgage/utilities